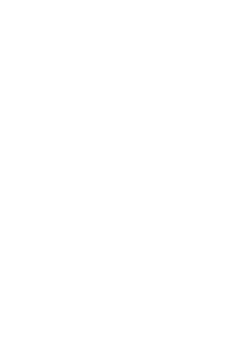 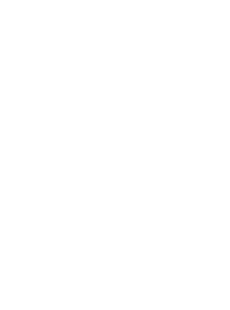 “I note the property seminars advertising industry still going strong, judging by emails I get from who knows where.

Property to Go Right Over the Top.

‘Monday’s AFR headline, ‘Unions to target manufacturers in wage push’. This is quite significant. Now don’t get me wrong here, unions always seem to be pushing for higher wages (except at recession lows), but such a new push, organised as “Campaign 2003” comes as rents have climbed astronomically in the past two years. Go back and re-read the first property summary I sent a few months ago, and you will see where this fits in. As the rent (land price) gets higher, living costs get squeezed, unions will push to be compensated. You can expect greater union militancy this decade, and into the 18 year property cycle peak.

‘More importantly, this campaign is targeted at the manufacturing sector. Mainstream economists will not see the meaning of this as described above because they are unable (or unwilling) to see the third factor of production as natural resources, which they consider to be part of capital. It isn’t. Around 2005, as manufacturers get squeezed on the rent front yet further, then on the wages front, then finally on the profits front as interest rates rise a little, you can expect less money flow into manufacturing, more into the speculative rent seeking activities. It is then that property will go right over the top (In my view).’

The years 2009 and 2010 will be volatile for the oil price, which, reflecting geo-political concerns, indicates extremely volatile times ahead: I would suggest the highest prices ever recorded for oil are highly likely, and tough times for the US.

‘For 2006 and 2007, the trend I think for the business and real estate cycles is continuing up. But remember, the higher land price goes, the more debt taken on, the bigger the eventual bust. At least that is how it has happened in the past. Every 18 years on average.’

The China Bears Are Wrong

Bubbles never collapse whilst so many people are saying they are in one. When so many people say it, money stays out of markets. Bubbles only collapse when absolutely everyone, and their money, is ‘in’ the market. And by that stage, all the bears and cassandras are dead, bankrupt, or both. Or if there is one left, everyone laughs at him/her. No one is laughing at present-day China Cassandras, which to my mind means they will be wrong — but wrong only as to timing.

The Euro Will Survive

‘The Euro is not going to collapse, Greece will NEVER be permitted to default (how else will the bankers be repaid?) and the rent will go on being collected as it always has.

The (mainly French and German) banks owning the Greek debt simply do not have the capital cushion to absorb any default losses, so a Greek default just isn’t going to be allowed to happen. You will now see Greece begin to sell off government owned assets; ports, telecommunications companies, electricity producers, railways, its airports, any banks government owned and especially government owned land, of which there is billions and billions…austerity measures will continue to screw workers and taxpayers alike. If you have the cash, the present buying in these distressed areas will prove the buying of the century.’

As I understand it, for 2018 there are no hard transits this year. That suggests a very bullish year with few standout highs, but with short, sharp corrections that scare everyone. Perhaps a bit like 1958 and 1988 combined.